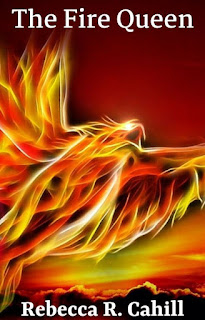 On the eve of the King's death, Prince Leom is summoned to meet the witch on the edge of the border. Azle has one request of the new, young king. A request Prince Leom has no choice but to refuse. In her anger, Azle casts a spell across the land of Relenia, one of ice and endless sleep. This spell affects all that live in Relenia... all except the young King. Desperate to save his people, Leom is determined to undo what the ice witch has done. To break the curse, Leom sets out on a dangerous quest. One that will lead him to the legendary bird of fire and flames.

But secrets surround this legend... and as Leom unravels the mystery, he discovers a truth so unexpected that he will never be the same again. 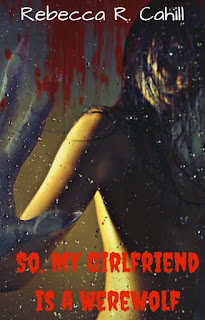 Todd Martin, IT Security guy for Lotus Industries, has a crush on none other then the beautiful Valerie Ortega. Todd Martin sticks to his usual routine, avoiding people. Then one day, he works late in order to do just that. That night, when he runs a scan on his computer a hacker attacks their secured files. Todd, whom is superior in all things technology, manages to thwart the assailant. Curious as to what they were after, he does a little digging of his own. What he uncovers makes him question everything at Lotus Industries. With people disappearing in Chicago, and a white wolf showing up when he least expects it, Todd Martin, IT guy and brains of all things computer related, will never be the same again. 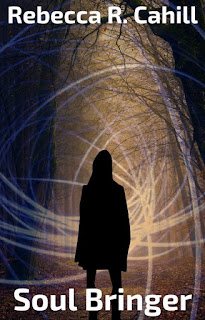 Lee fled her father's realm, with his dark creature snarling at her heels. She barely made it into the human world alive. With grim determination, she manages to escape her father's clutches... but her abilities are special, and he won't let her go so easily. When Lee wakes up in a hospital room, two police officers come to ask her questions about who she is and what had happened to her. Lee refuses to give anything up to the officers, because if she told them who she was, her father would surely find his way across the barrier between their worlds and force her back to their world.

And one thing was for certain, Lee would never bring him a soul to devour again. 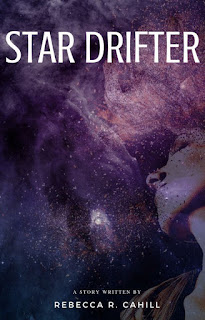 Every day of his life, Jaxsen had to run for his life, fighting to stay alive. The dead hunted him, hunted anyone left still standing after the outbreak that had nearly destroyed the world. For eighteen years, this was the life Jaxsen had known, one half alive. The dead were monsters, with red eyes and decaying flesh. The world he lived in, was hell, and the creatures that hunted him were devil's spawn.

From a young age, Jaxsen Lars had one mission: to survive. For years, he and his family searched military bunkers for one secret that the government kept: a way off the planet should the need arrive. To escape into the stars was Jaxsen's dream, and he'll push himself dead to help his family find that one kept secret.

Desperate and starving, his group of family and friends finds the space ship that will take them to their new home. A course has already been set, and they leave Earth behind, hoping to reunite with others that left before them. But Jaxsen soon realizes that nothing comes without a price. When his ship, the Denver, stumbles upon the broken remains of four ships, three that look eerily similar to the Denver, and one that looks nothing of this world, they set out to uncover what had happened. Within the broken remains he finds a girl, one with a familiar face. Together, Jaxsen and Rylie work together to uncover the mystery to what had happened to her people. But far beyond the stars the virus finds them. And Jaxsen begins to question everything he thought he knew about what it means to survive.