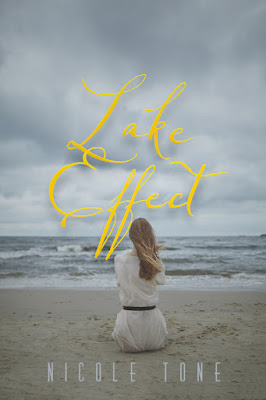 After the death of her fiance, Sophie Daniels is struggling to keep herself together. Painting is the only way she’s able to clear her head and stay grounded. For her art isn’t a hobby — it’s her religion. With a semester away from finishing graduate school, she knows that, despite her loss, things are going to get better. In fact, her thesis advisor has even taken a special interest in her. Sophie’s convinced that she’s found the mentor that she’s been looking for. When he shows he’s interested in her in more than just a student/teacher way, she obliges him. Until his wife leaves him.

Sophie learns the hard way what happens when a man cannot take responsibility for his own actions.

Now she’s back to square one in pulling herself back together. She hasn’t just lost her fiancé anymore: she’s lost parts of herself she’s not sure she’ll ever get back.


Lake Effect is a raw exploration of human emotion and what it takes to save your own life.

The Lake Effect is deep and emotional, painted on a beautiful canvas. The story follows Sophie whom is close to finish college, but her life is turned upside down from a tragic death of someone close. Sophie is an artist but struggles to find her footing again. The Lake Effect is like a ripple in the water and is very reflective. It's a story that I don't believe is for everyone, it deals with very sensitive subjects that may be a trigger for readers but I do believe it's a beautiful story that everyone should consider reading as it does really open up your mind and make you take a second look at things. It deals with one very important question: How does one continue forward after they've lost their other half? Sophie's journey is a broken yet powerful one.

It's poetic, artistic, and at times, beautifully painful to read. It will make your heart ache at times. It's deep and thoughtful. And at the end of the road, second chance and a new beginning. 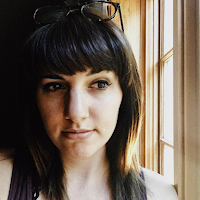 Nicole Tone has always had a passion for writing. She has her BA in Creative Writing and Literature and an MFA in Writing. Nicole is a freelance writer and editor with pieces in Heels Down Magazine, Hello Giggles, Femsplain, and more. She is also the editor-in-chief of Pen Name Publishing.


When she isn't writing, she likes to dabble in photography, horseback riding, and traveling. She has a deep love for herbal tea, craft beer, and good coffee.
Nicole lives in Buffalo, NY, with her husband, three cats, and two very large dogs. 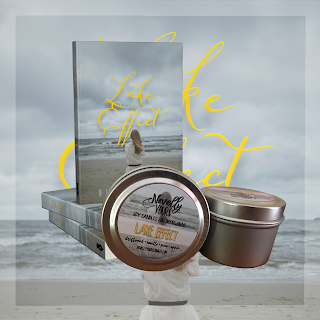 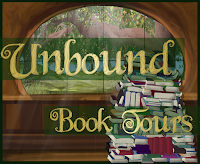